KiwisMedia is a portfolio based social platform for dreamers & doers for someone who is passionate about their works. Experience the whole new way to document and build a timeline of your works and activities online. Show your works, get hired. 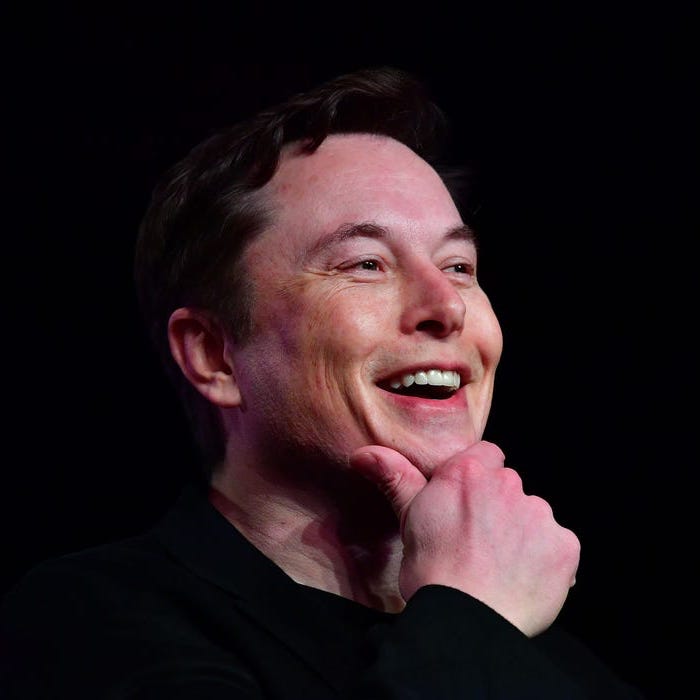