Livestock and fodder production scenario of Tripura: An overview

Livestock farming forms an integral part in the economy of India and its various constituent states including Tripura. Tripura is the third-smallest state in the country with an area of 10,491.69 sq. km and is a landlocked hilly state in northeastern region bordering Bangladesh on its three sides. The state is situated between 22°56' and 24°32' N latitudes and between 90°09' E and 92°20' E longitudes with an average annual rainfall of 2100 mm. The ICAR has categorized Tripura under the Agro-climatic zone of Humid Eastern Himalayan Region. The state has a typical monsoon climate that ranges from subtropical in the plains to temperate conditions in hilly areas. Agriculture is the backbone of Tripura's economy that provides employment to nearly 51 per cent of the total work force in the State. Livestock sector is an important part of agricultural system in the state because only about 27% of the total geographical area is available for cultivation and rest 60% is high land. In the recent scenario, there has been in vogue an interest among women and educated youths adopting integrated farming systems (IFS) in the state. Integrated farming systems are a sustainable alternative to commercial farming systems especially on marginal lands as they help in reversing resource degradation and stabilize farm incomes.

Other works by Kinkar Debbarma 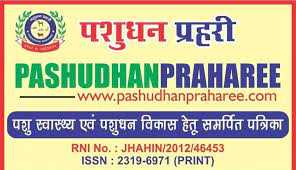 How to increase the income of livestock farmers in India: Recommendation of various interventions & Suggestions 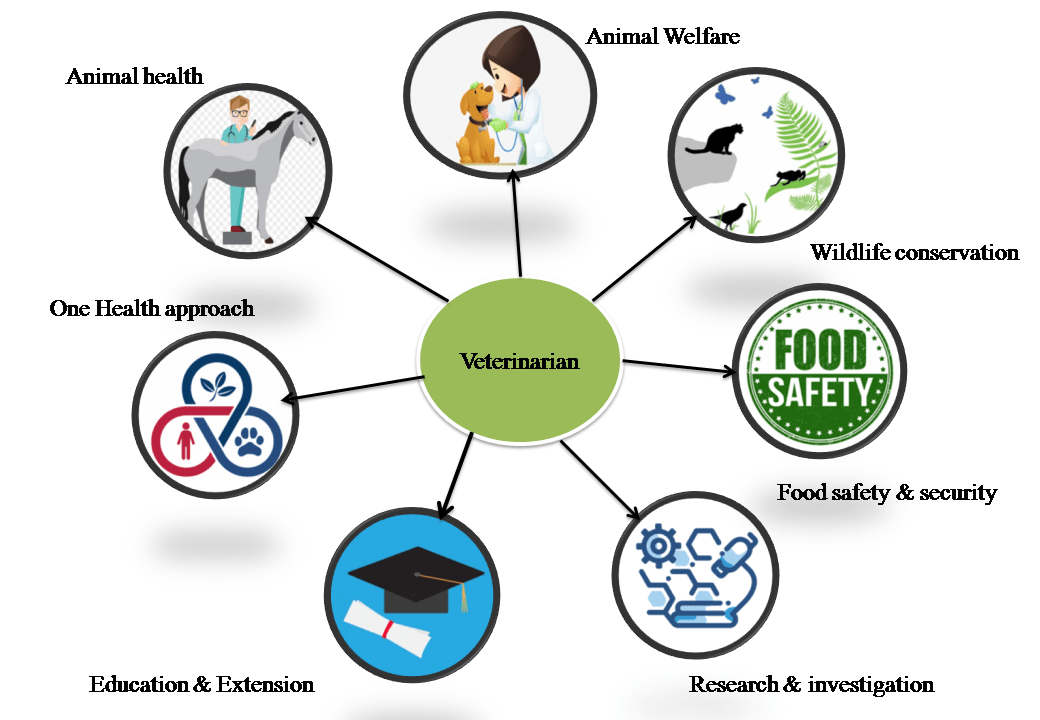 Share your KiwisMedia profile link & add it to your social 💙

Build your own KiwisMedia profile and start sharing your works, achievements, learnings, experiences and more 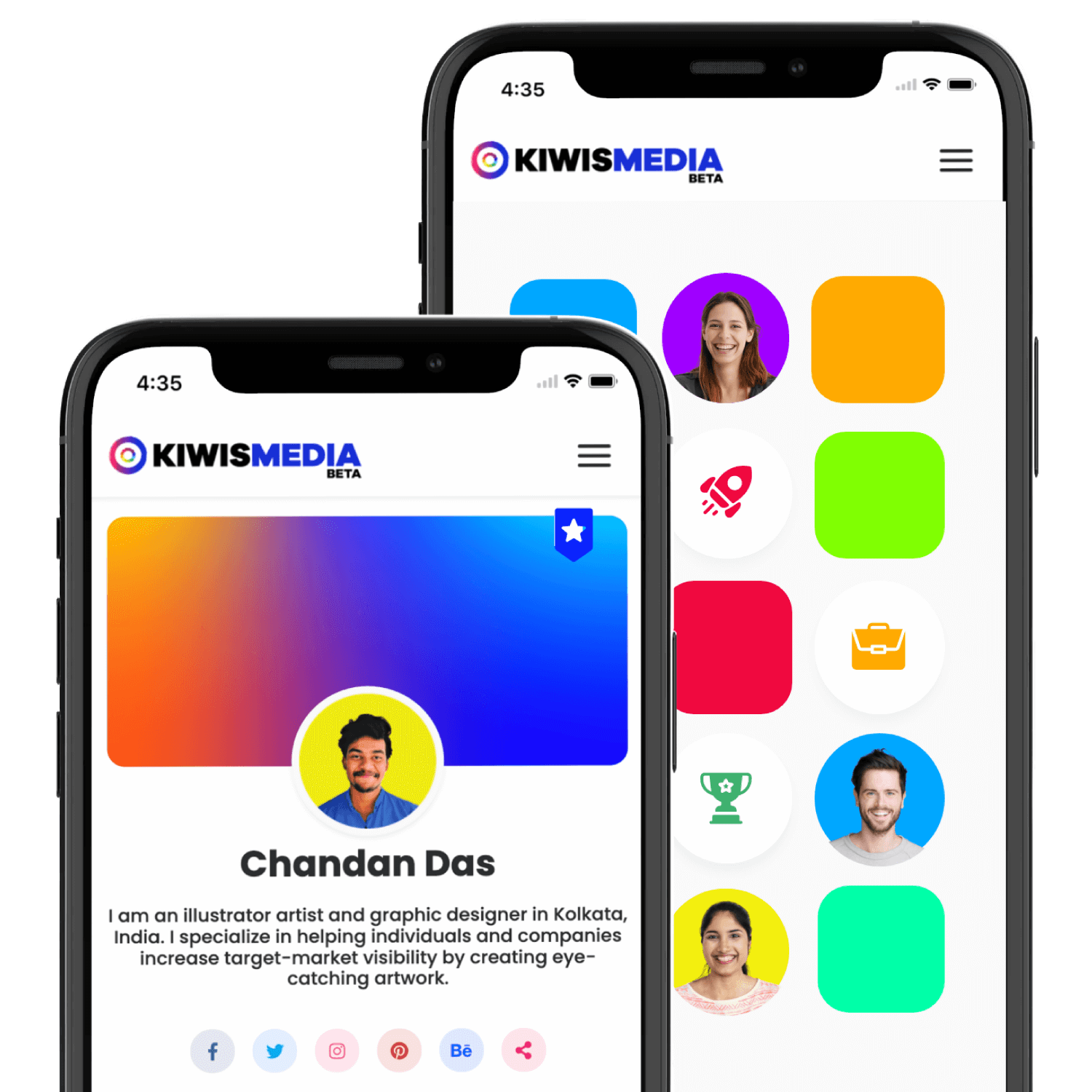